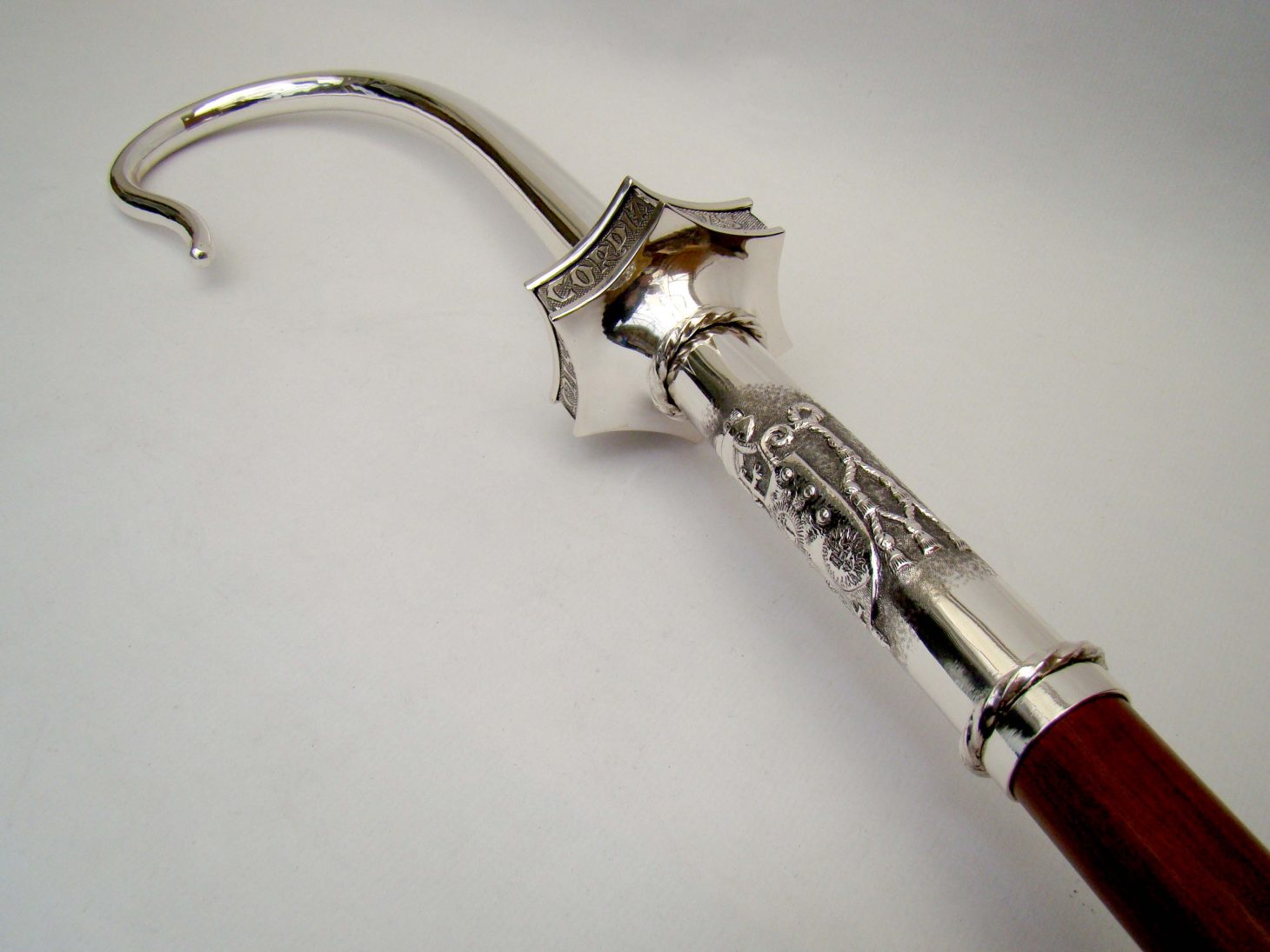 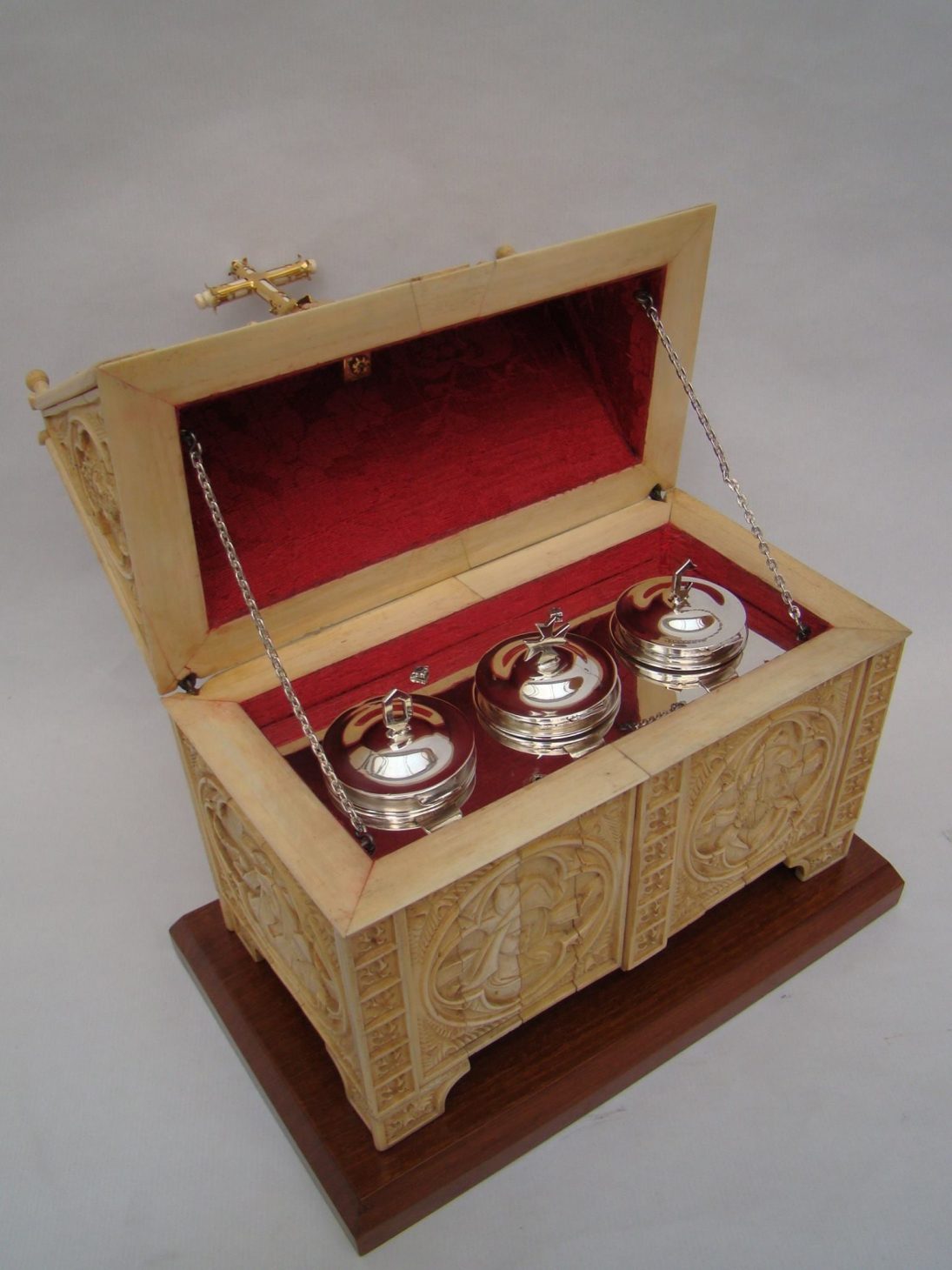 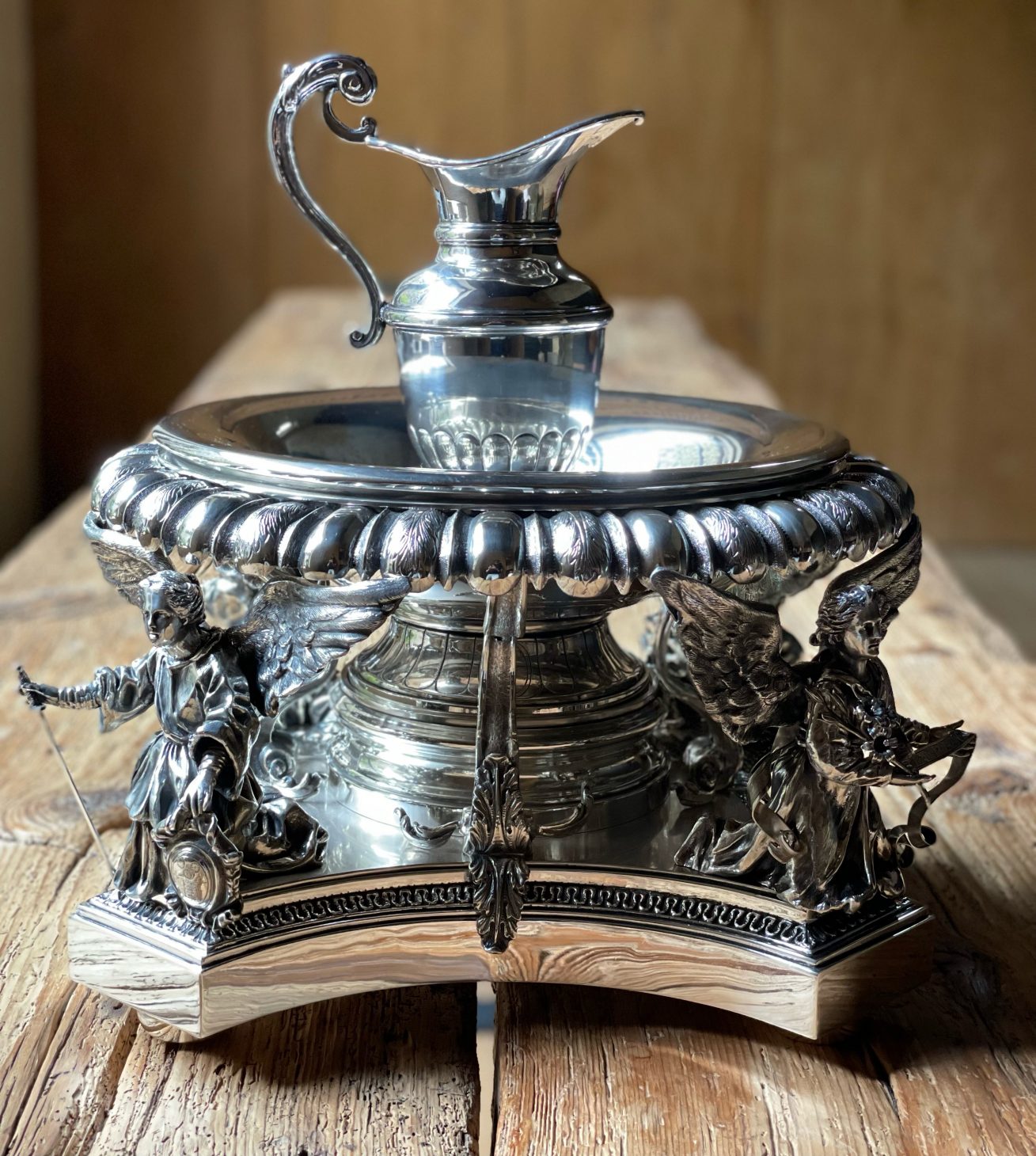 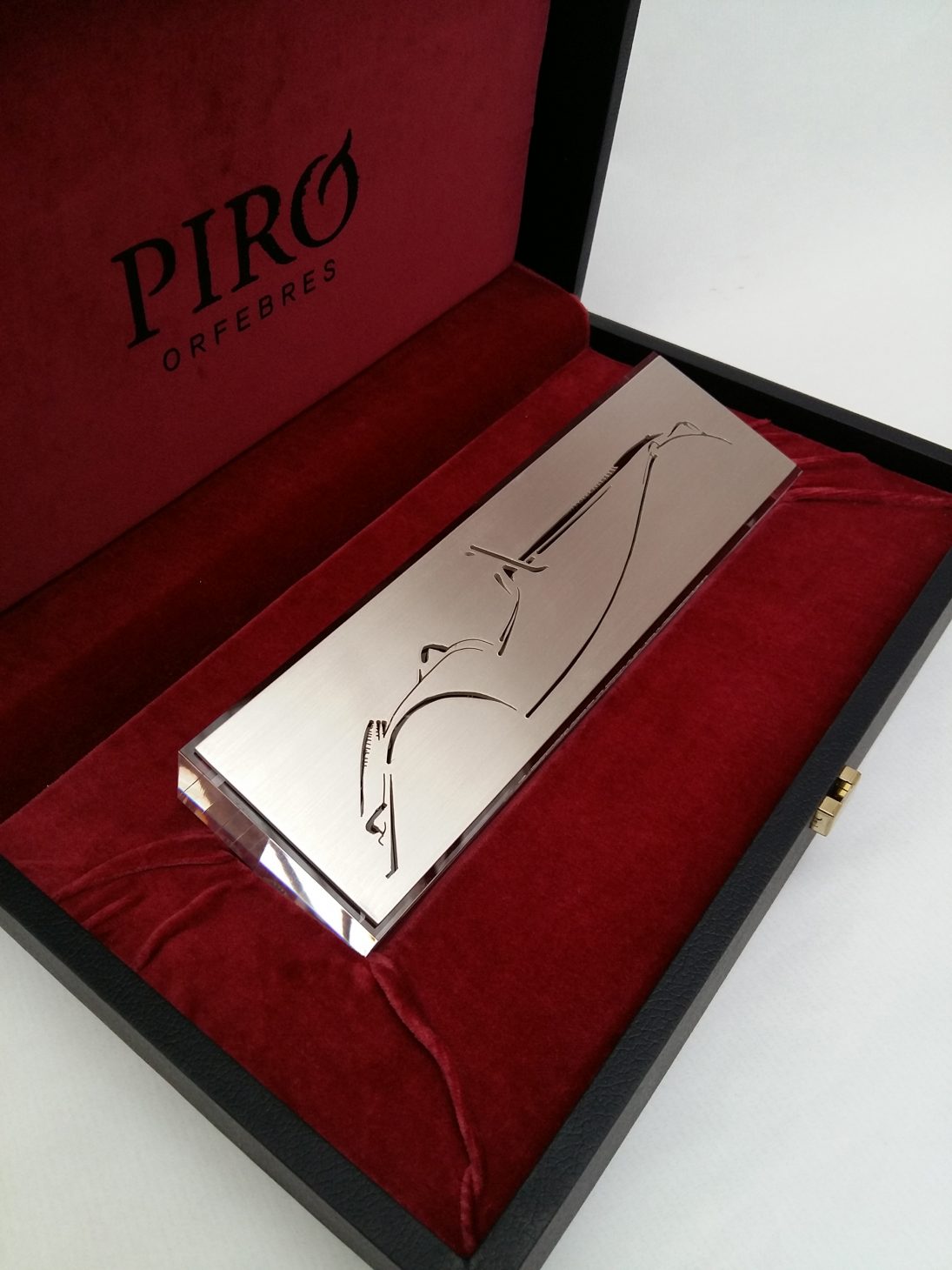 Restoration of a saber 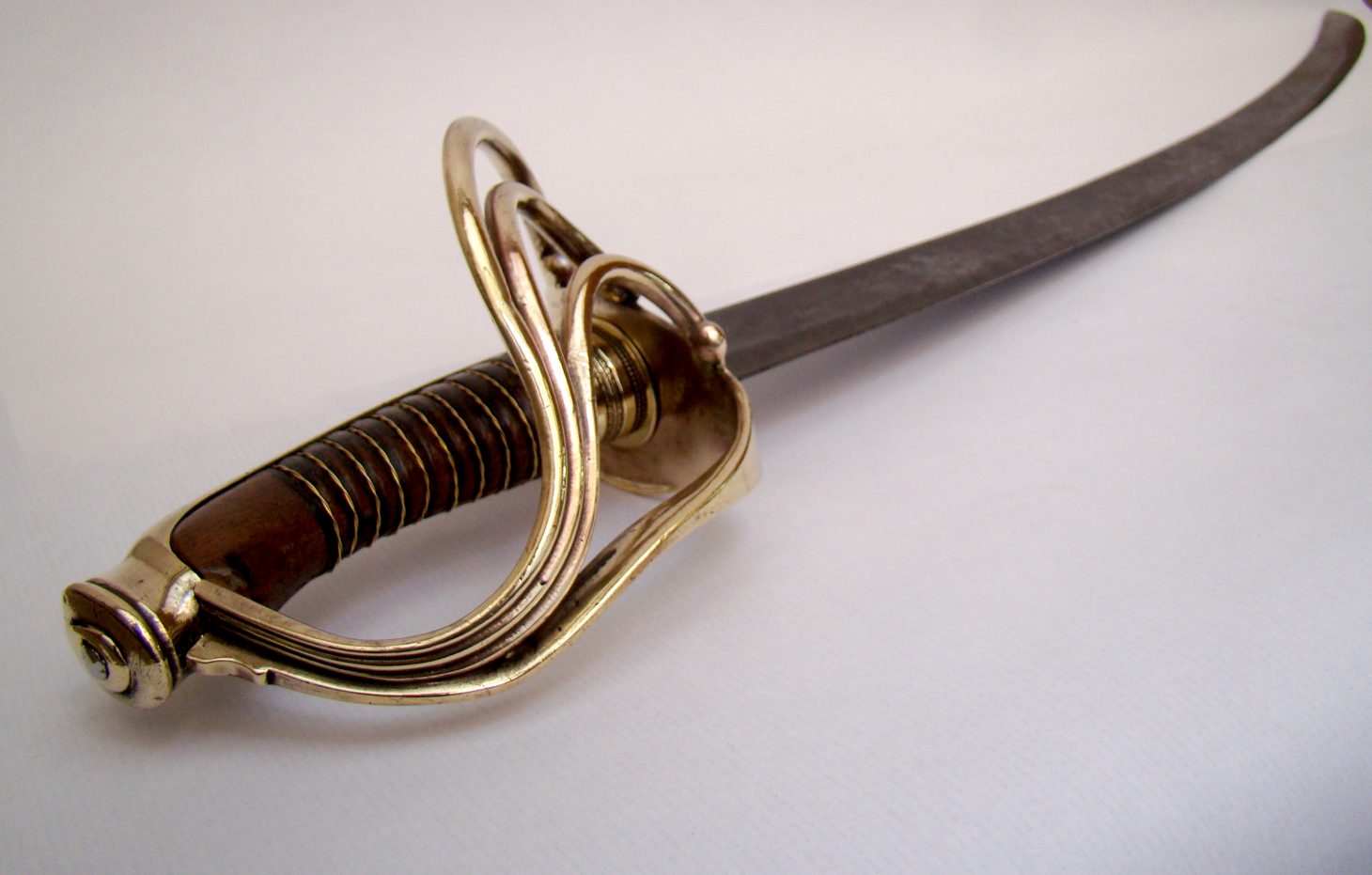 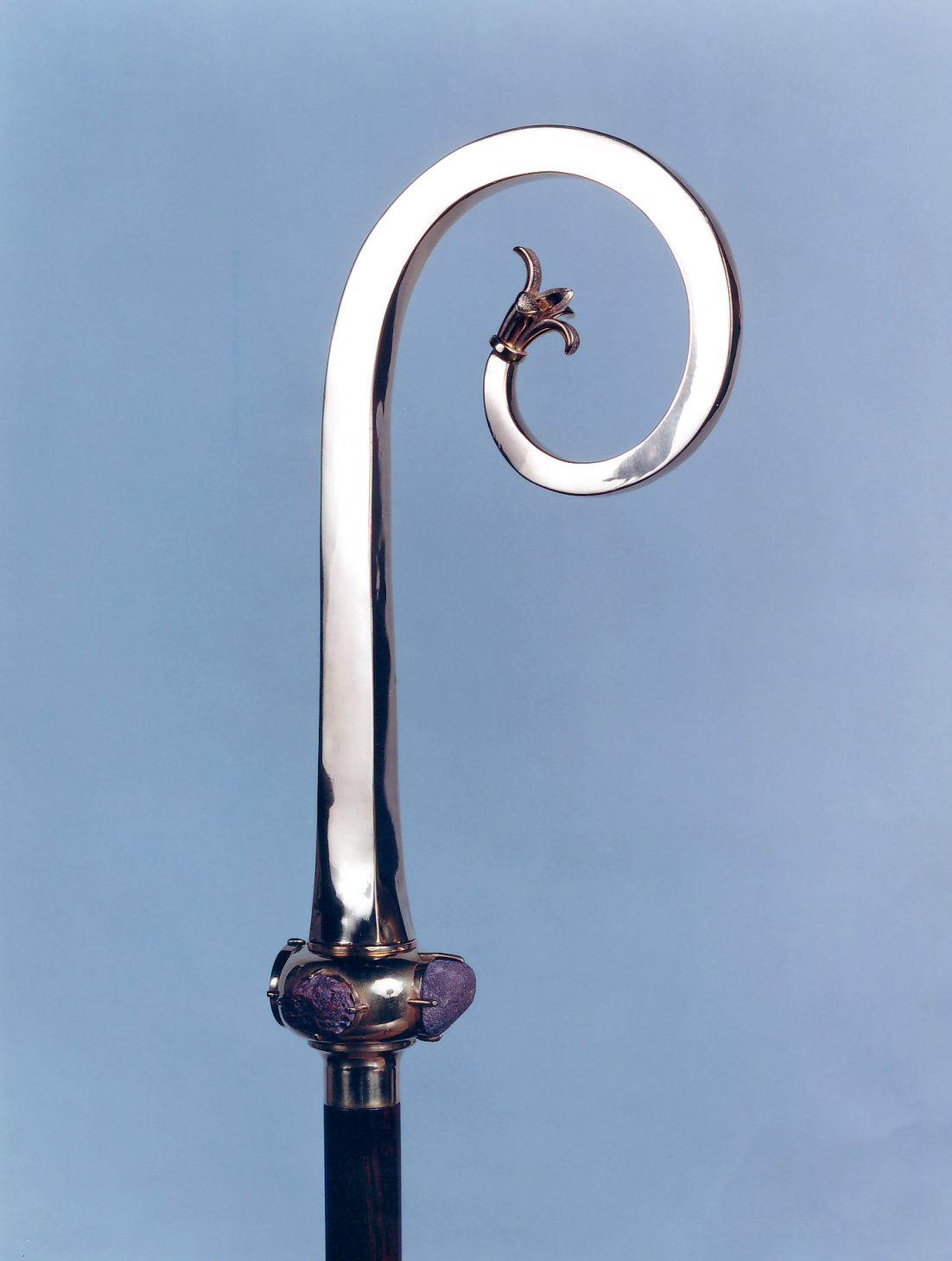 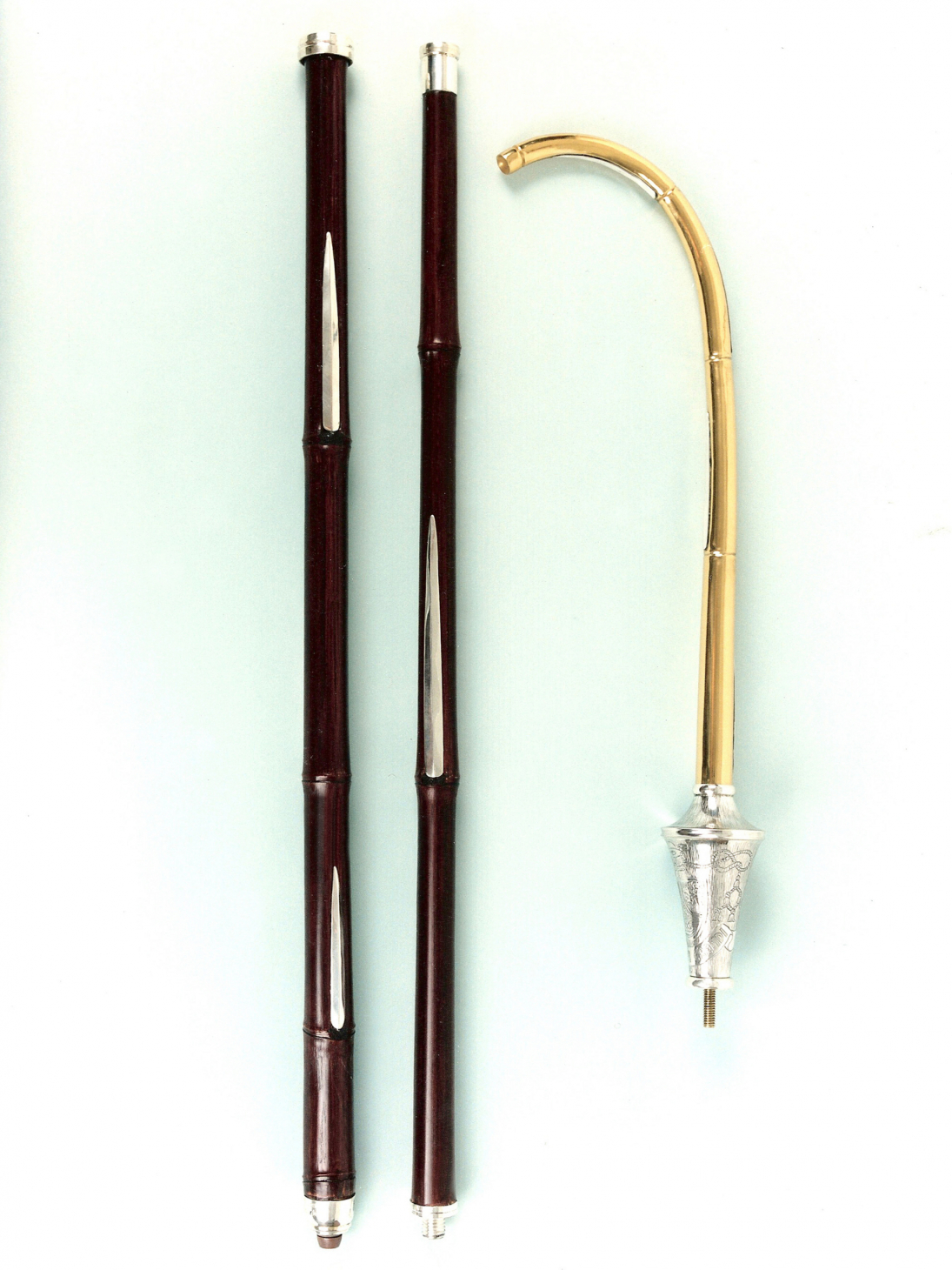 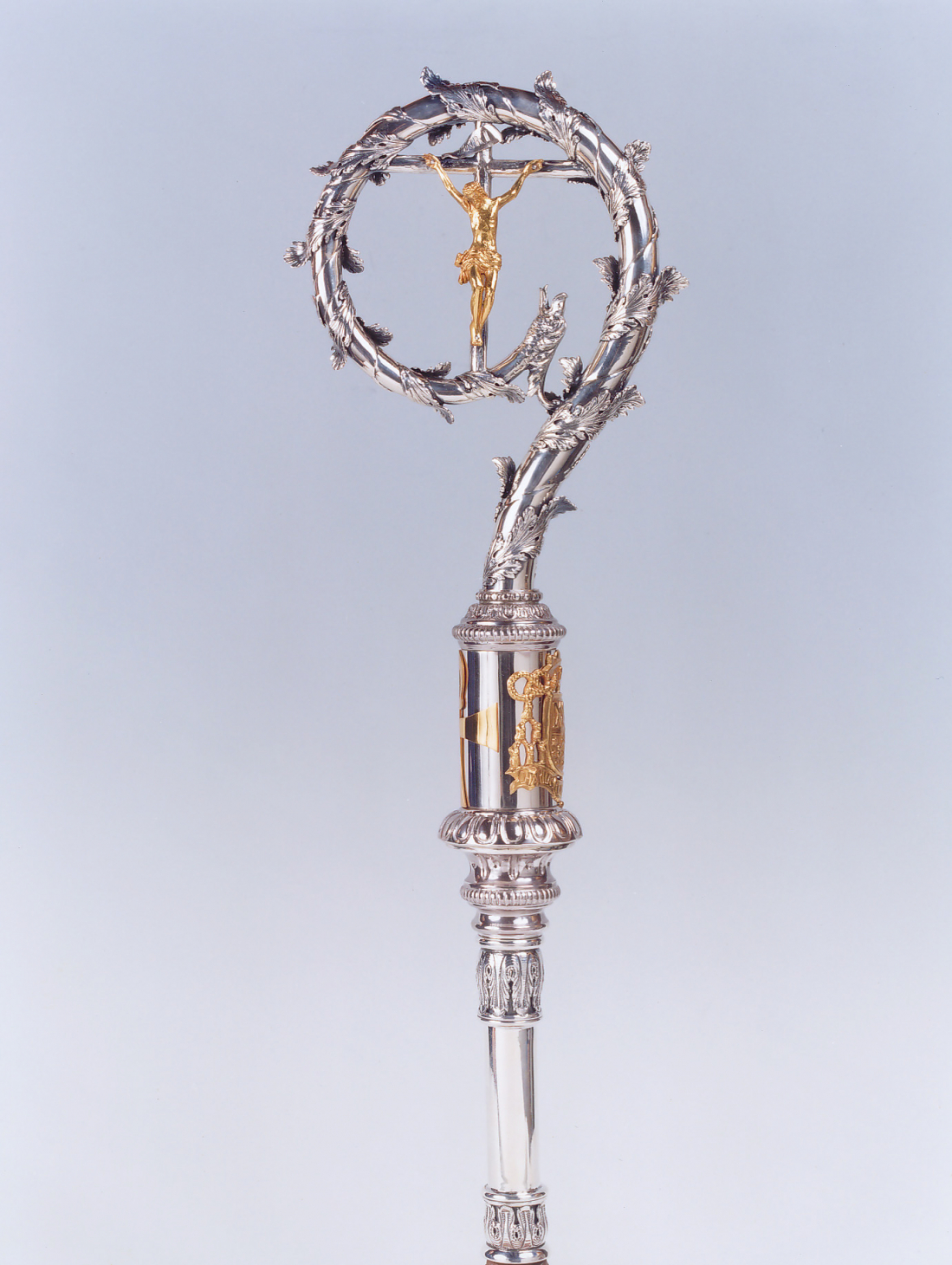 Being a creation with its own design, the curve presents a replica of the Christ that the client requested. 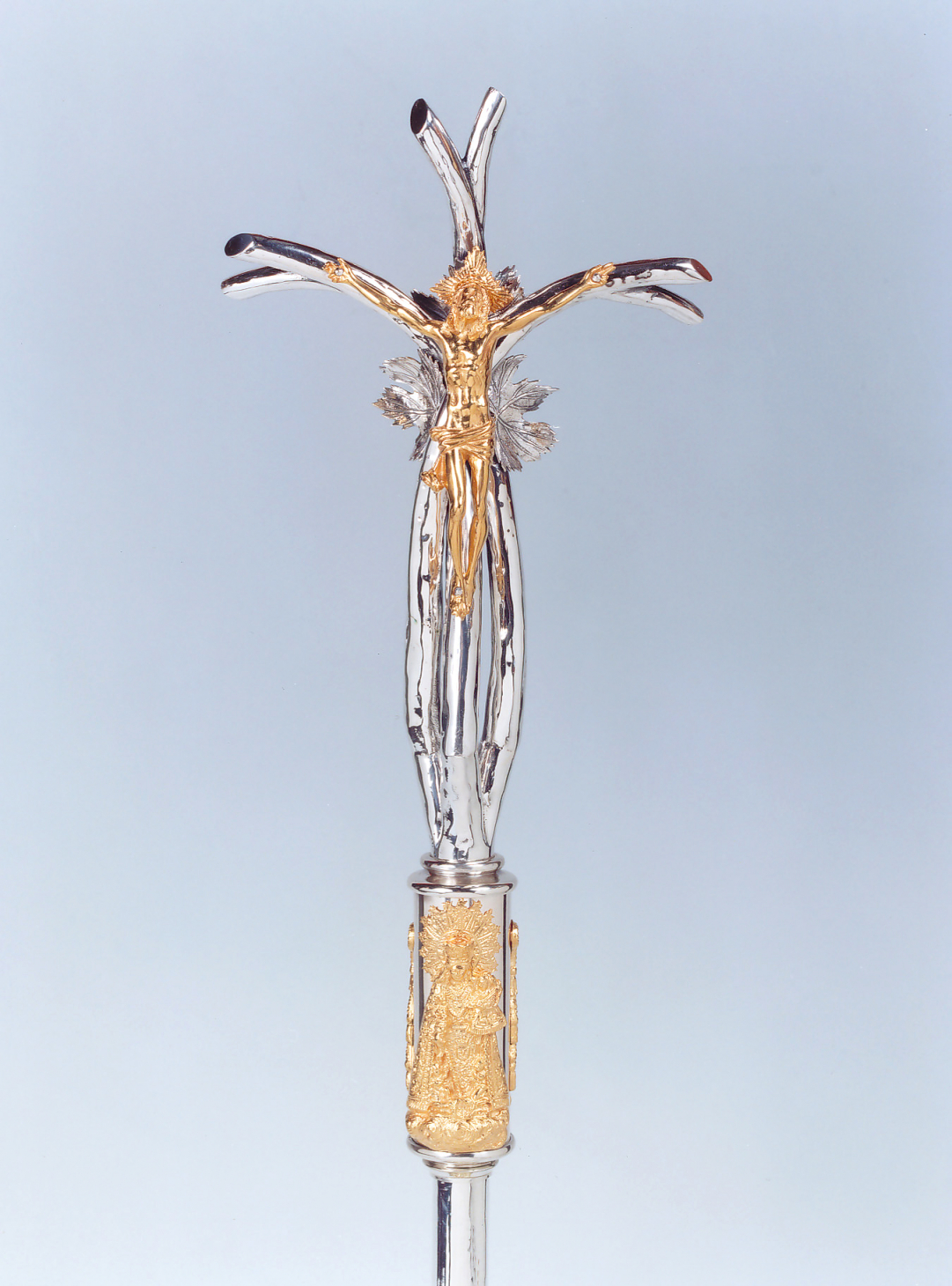 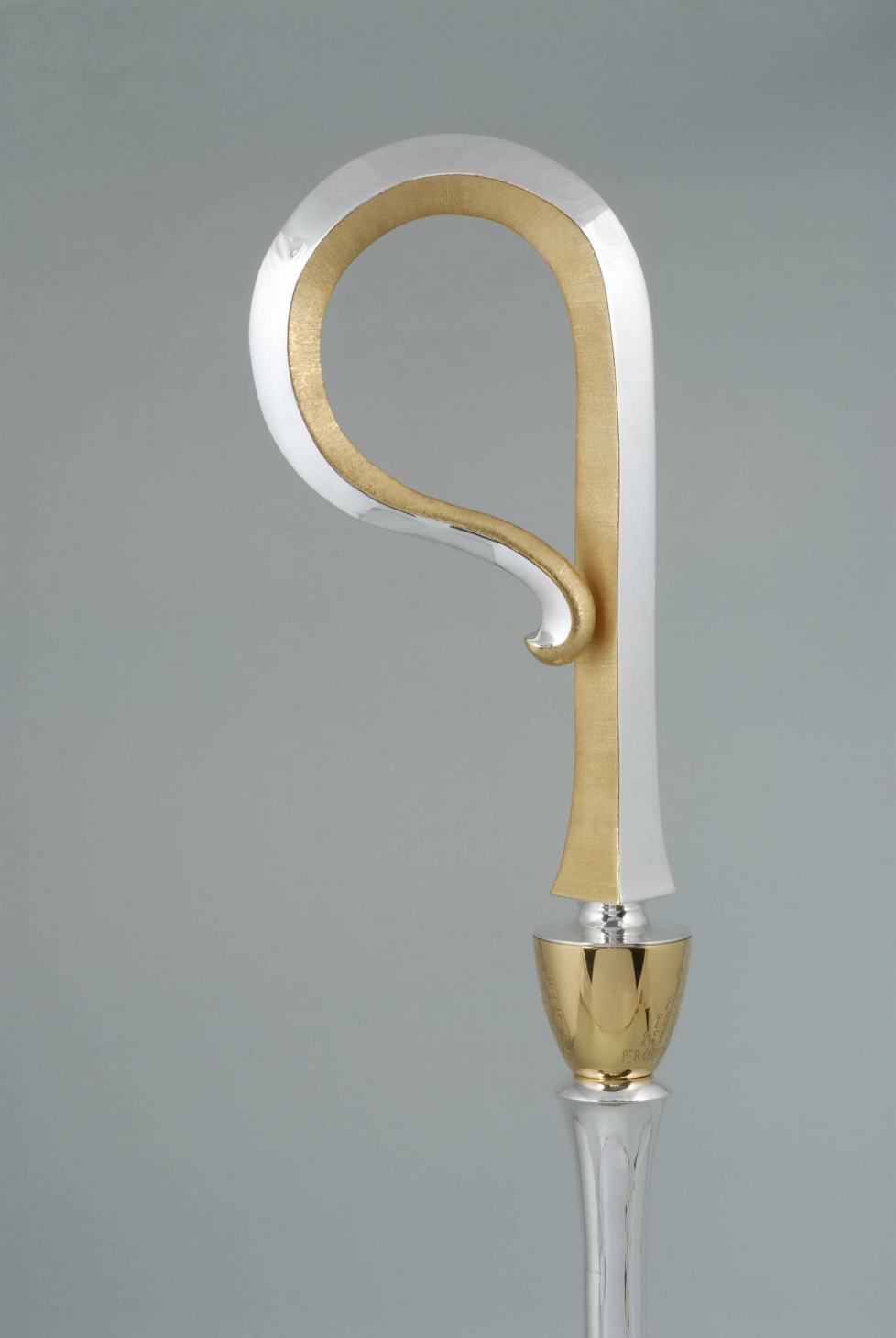 Crozier of the Primate Cathedral of Toledo 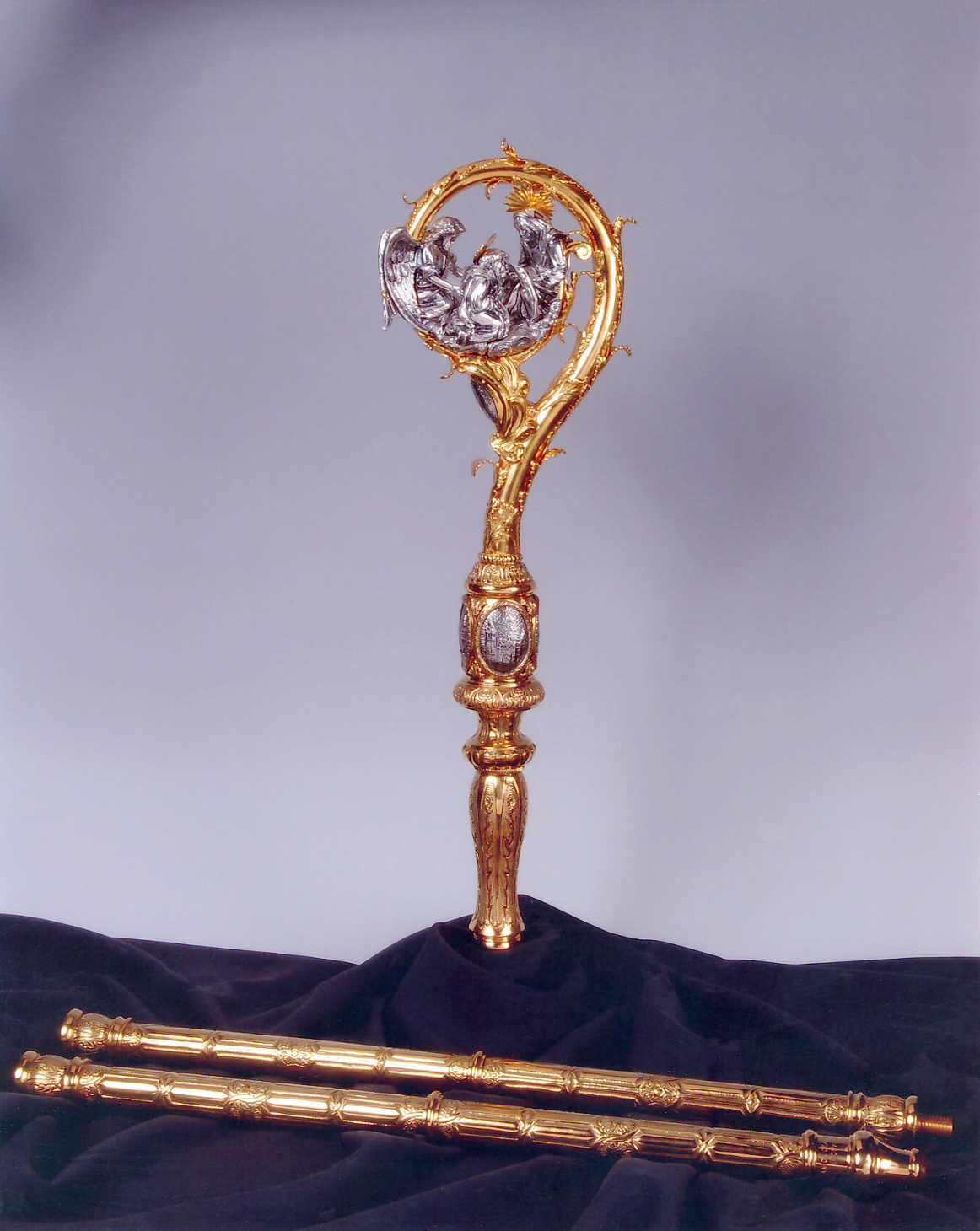 On the inside of the curve is the scene of the Virgin and the angel handing the chasuble to Saint Ildefonso. 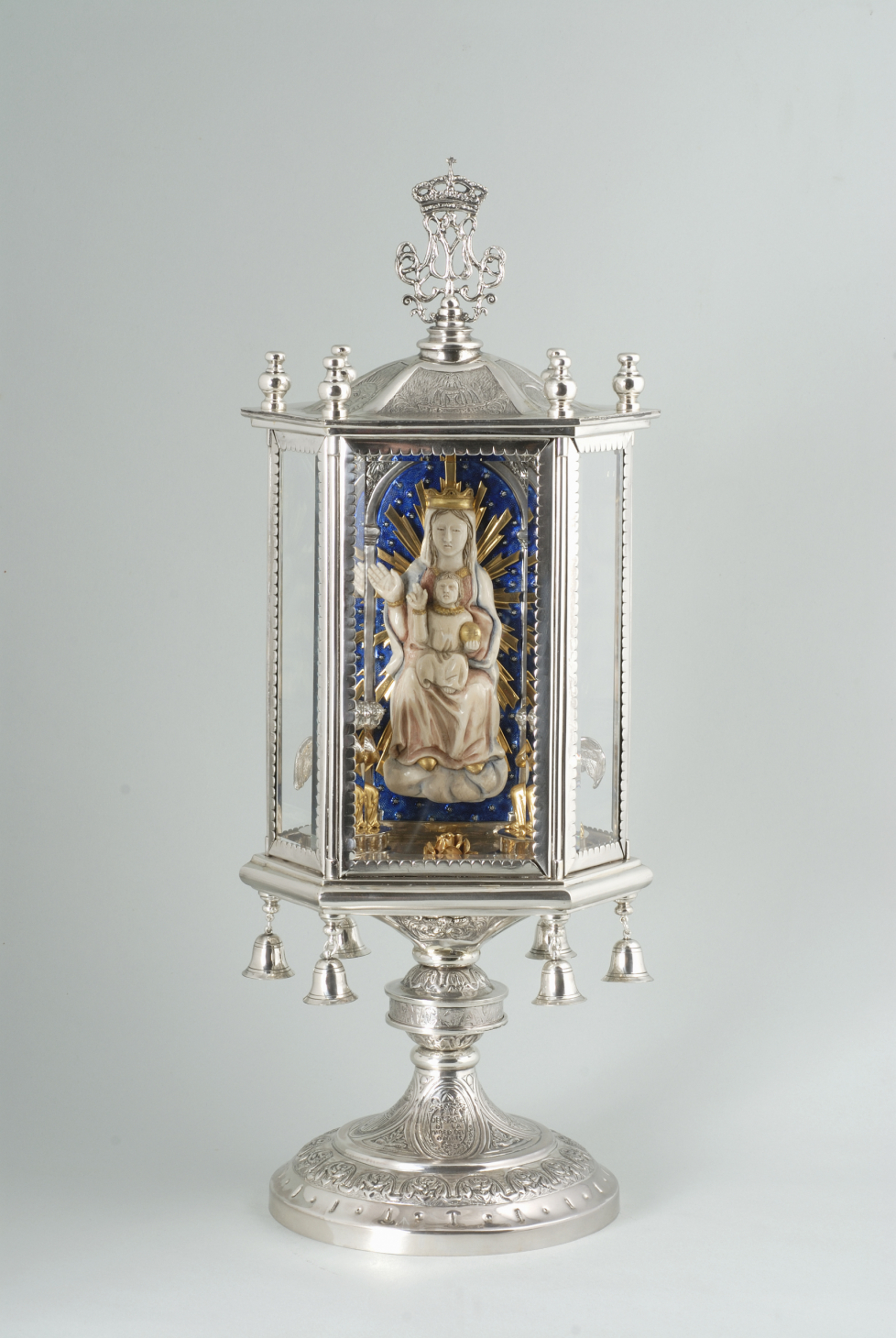 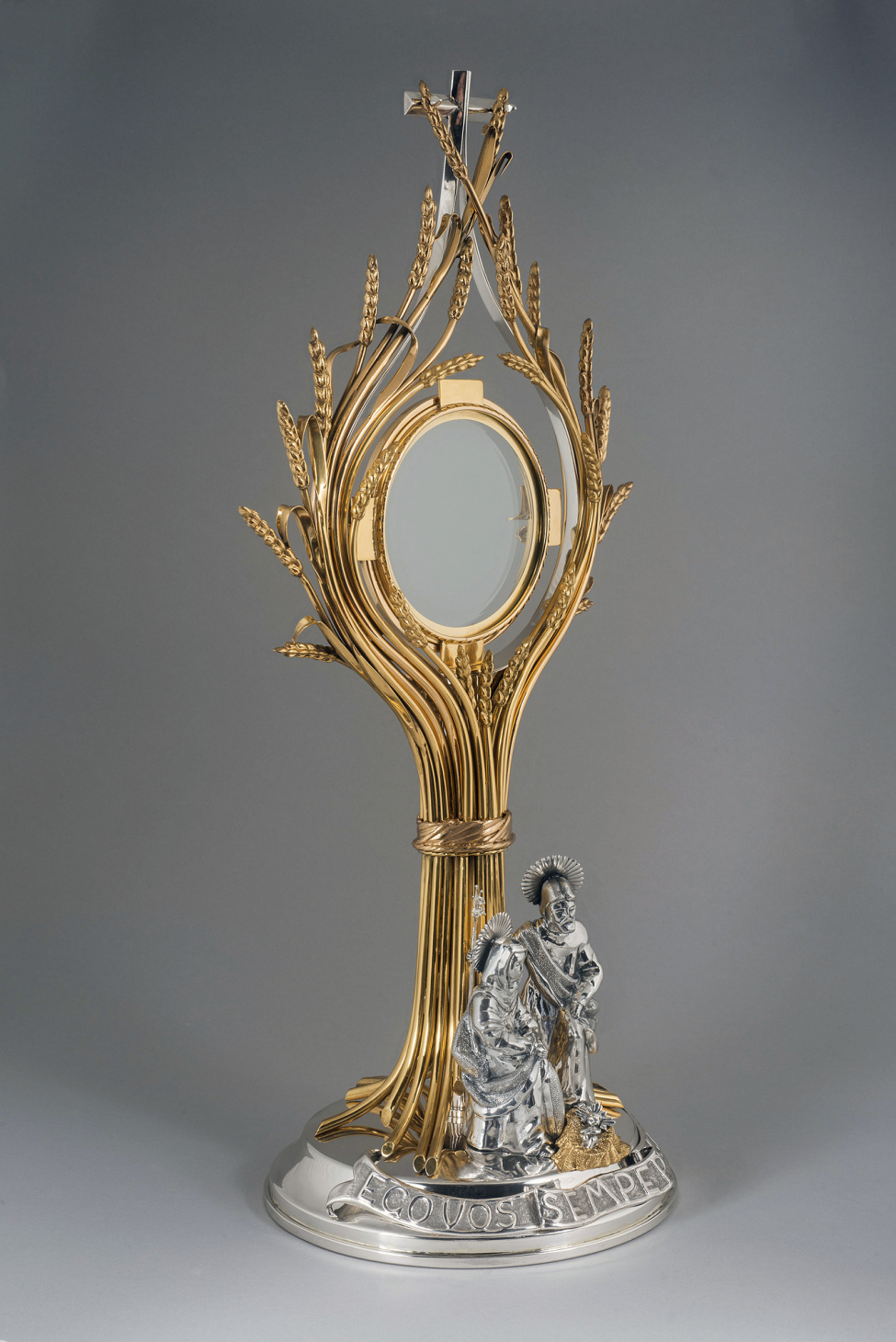 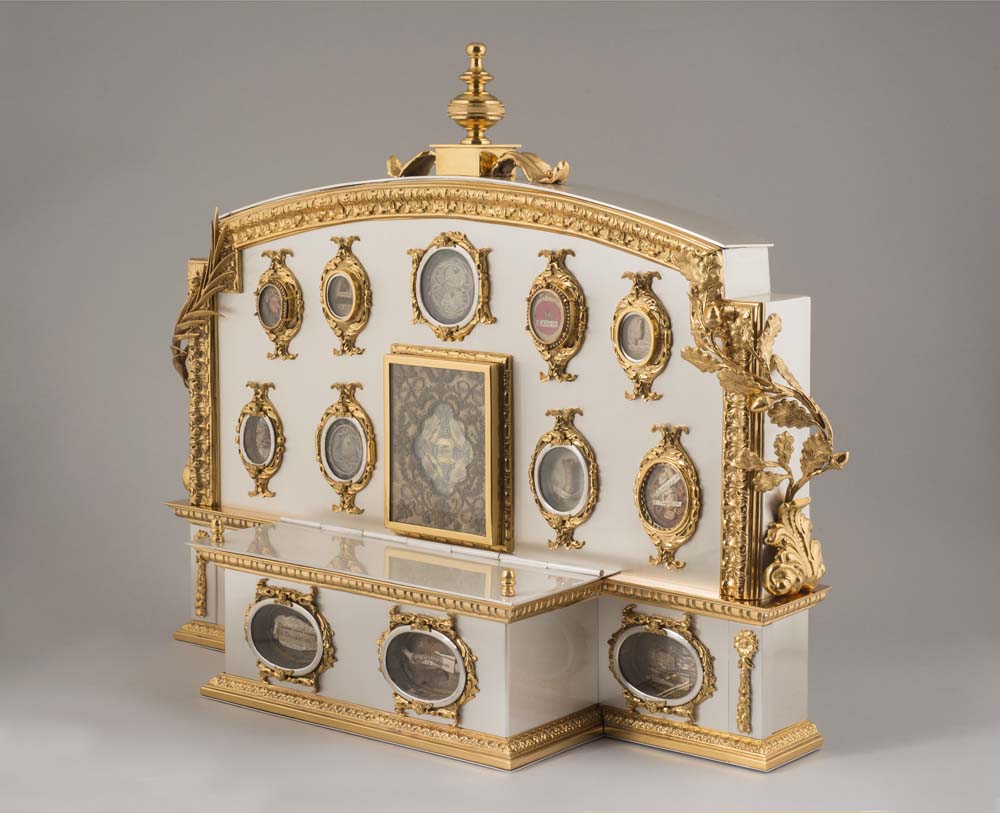 Reliquary multiple made with glided and silvered brass. 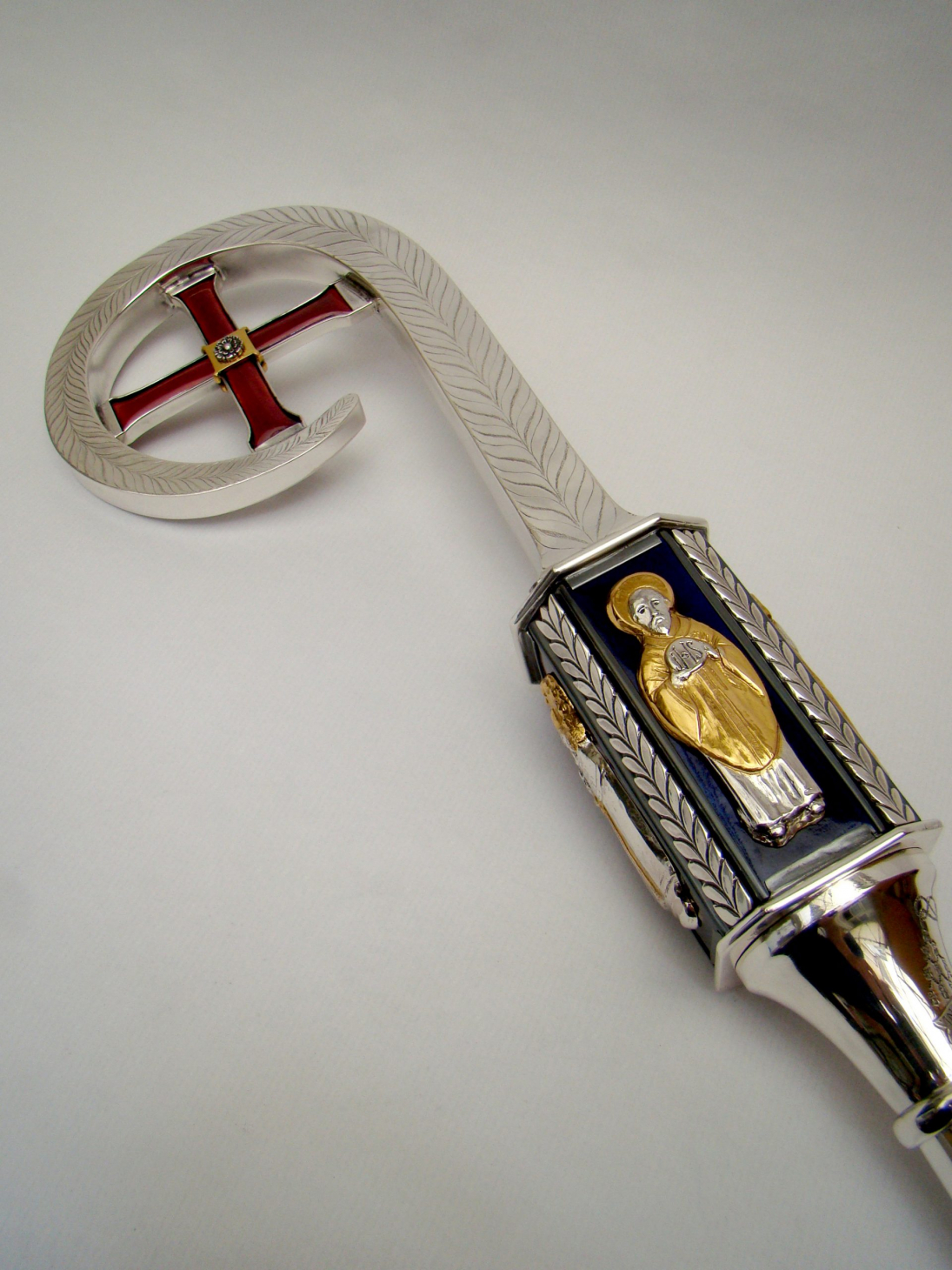 Monstrance of the fishermen 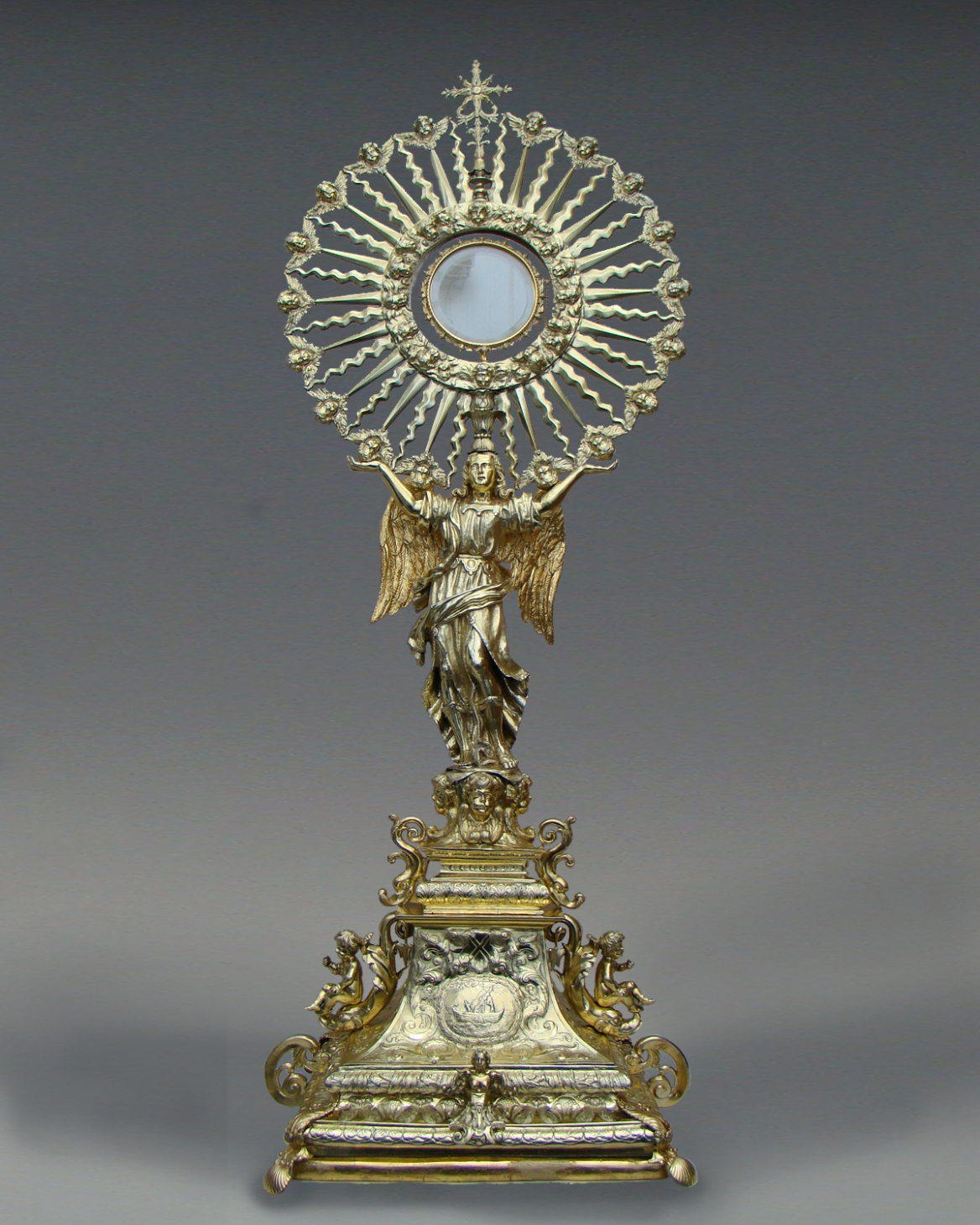 Consolidation and cleaning of this monumental monstrance, on the occasion of the Light of the Images exhibition ‘The Glory of the Baroque’. The structure and various decorative elements were consolidated, the surface was cleaned and a new araceli was made in gilded silver so that it could be used again after the exhibition. 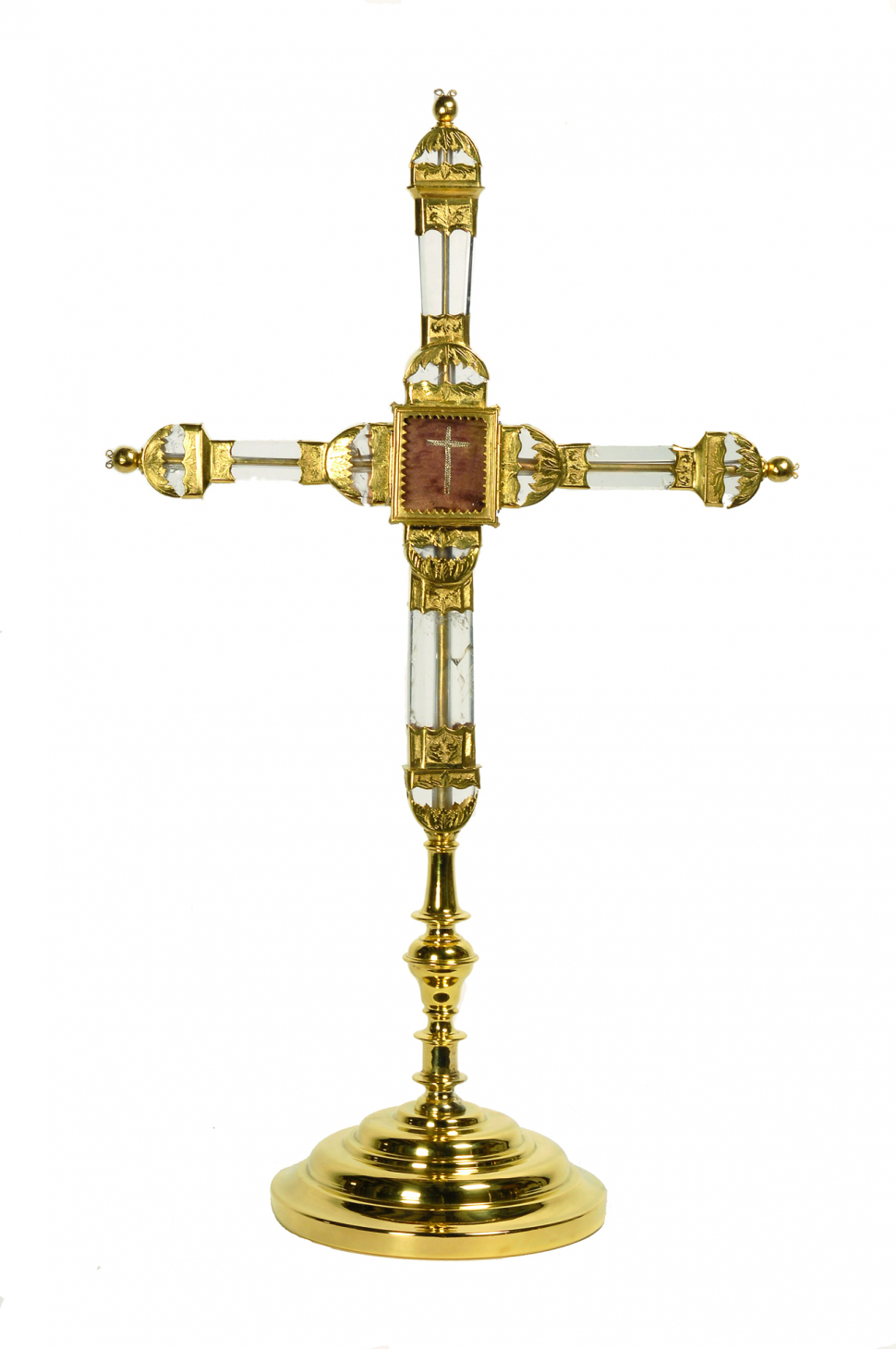 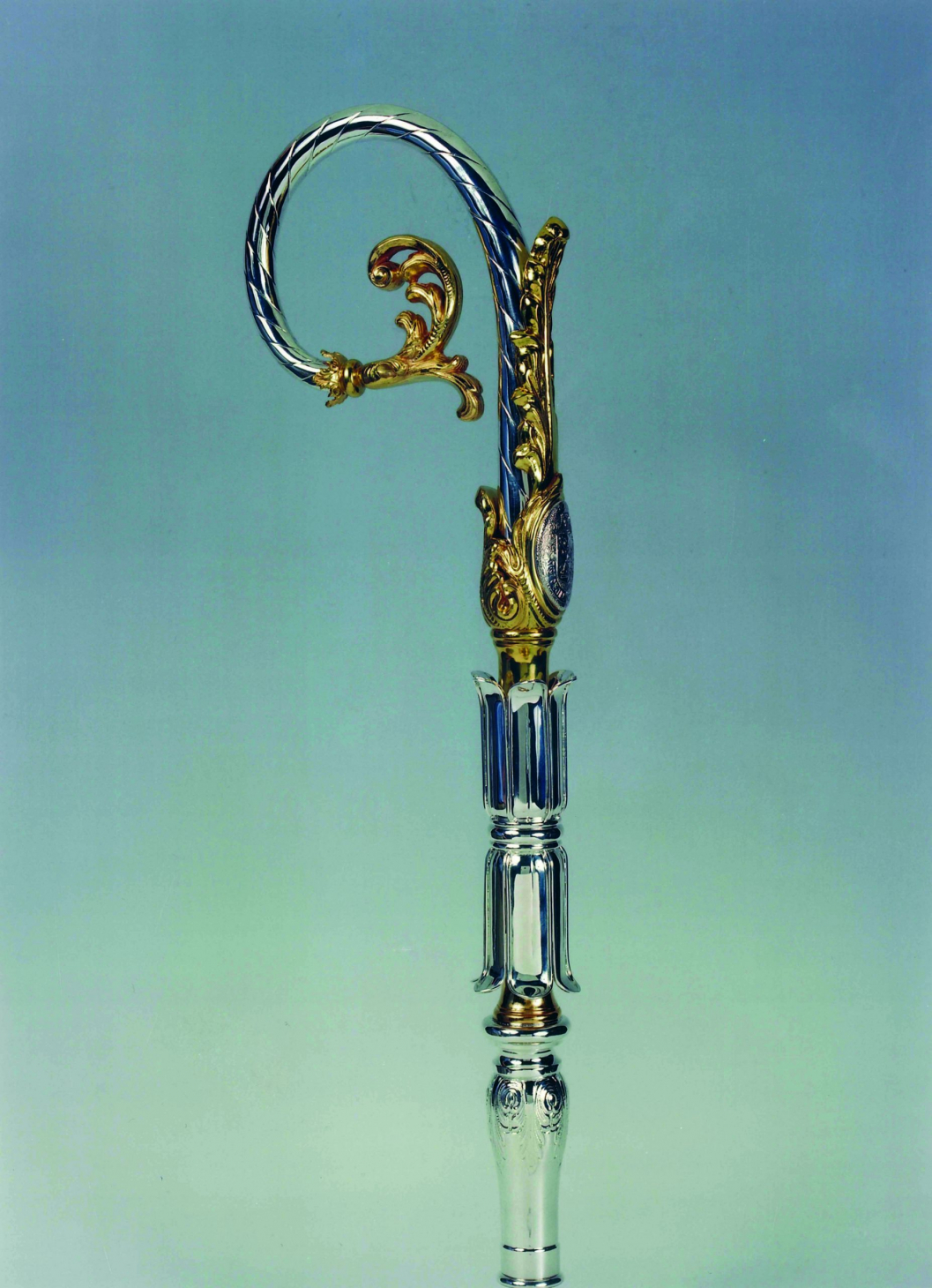 Crozier made on the model of a painting preserved in the sacristy of Valencia Cathedral. The design was reinterpreted while remaining faithful to the crozier on which it was inspired. 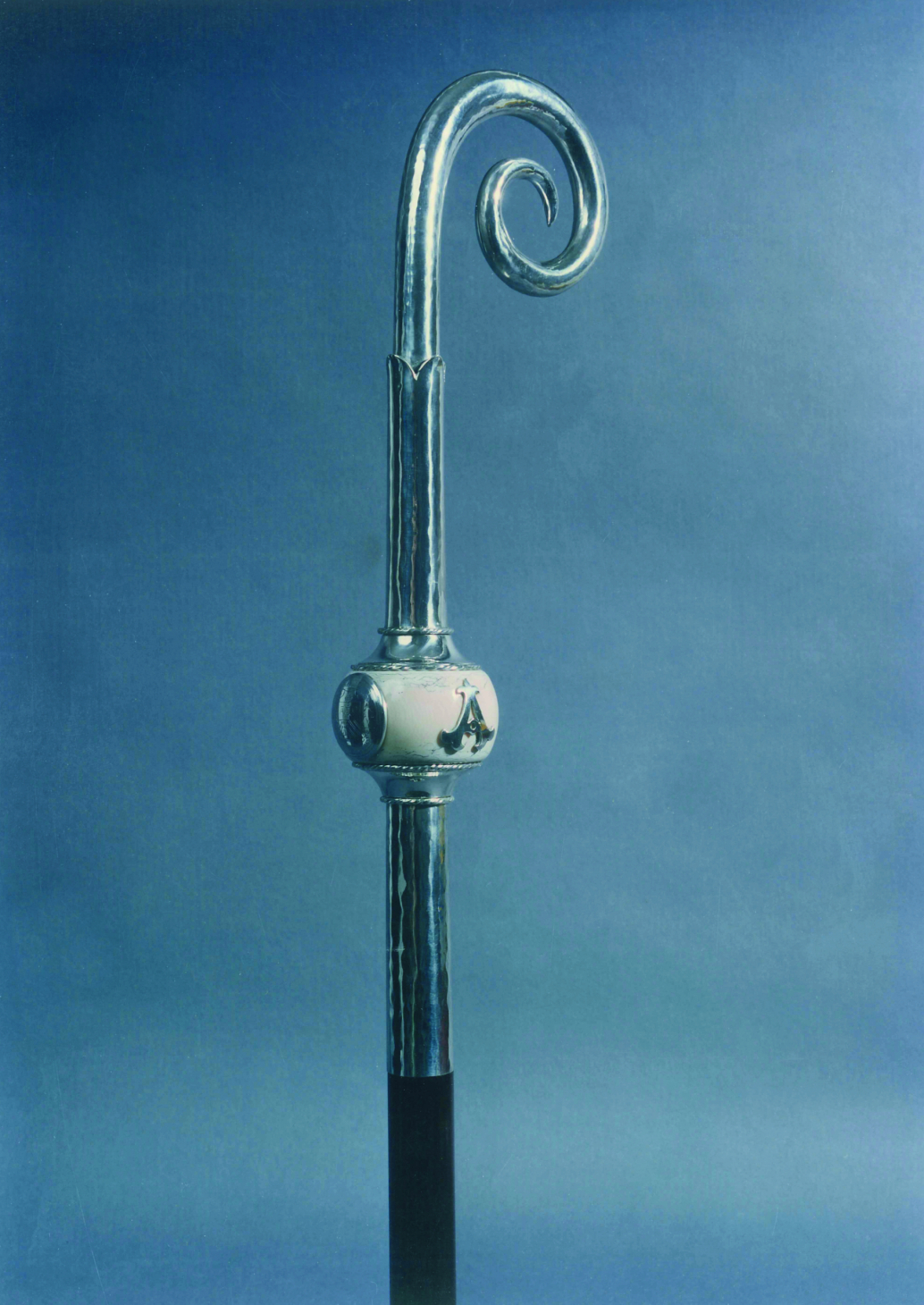 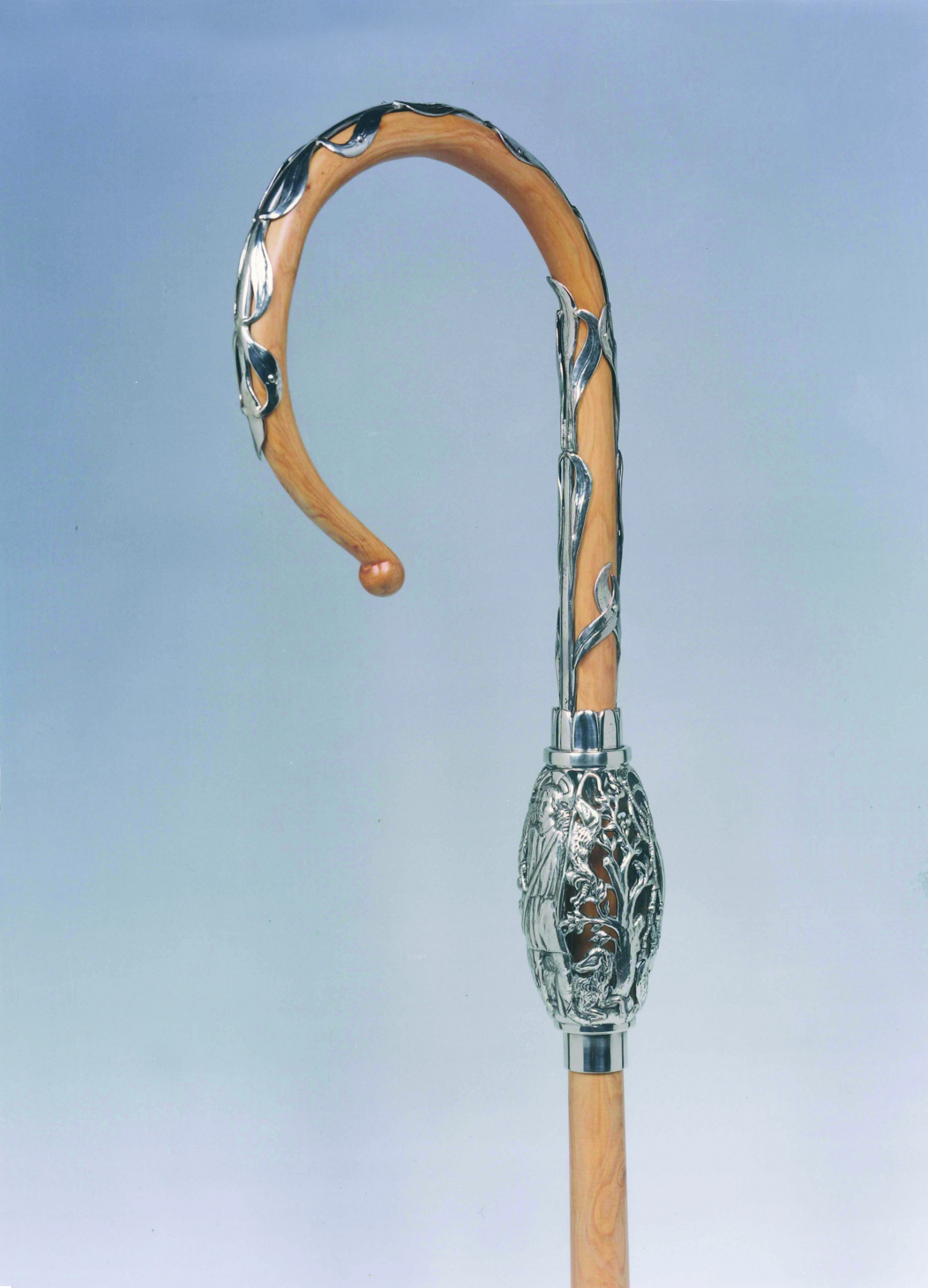